Tom Goodwin is an expert in innovation and digital transformation, developing his image as a futurist and advocate for change over many years in the industry. 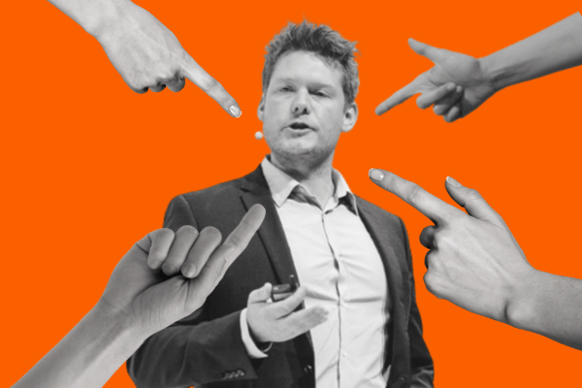 We also need to find out what kind of innovation gets his hair to be as fantastic as that. Maybe we'll reveal it at this year's AntiConLX Global in October, where Mr. Goodwin himself will be speaking!

Tom's approach to the industry has been unique, in his ability to quickly see the power of technologies, and the need to harness it to propel businesses further.

Tom Goodwin may be a ground-breaking author, speaker and consultant, but he refuses to take too much credit. Tom has rejected the moniker of "influencer" or "guru" and instead chooses to concentrate on the job at hand. That is, guiding people and brands through the implementation of new and emerging innovation, and commenting on all this futures and insights.

Since graduating with a BArch Architecture and an MEng in Structural Engineering, Tom went a completely different route than buildings. He did end up in a different type of building and development, maybe. Growing businesses, instead.

Tom began his career as a Key Account Manager for GlaxoSmithKline. This is where he began to develop his knowledge of marketing, as it pertained to the development and implementation of promotion strategies.

He then moved to work for firms such as TBWA Worldwide and Lowe Worldwide, where he became a pivotal figure in campaigsn for big-name companies such as Pedigree, Nivea, and Nokia. Then, in 2008, he was promoted to Global Business Development Director for Lowe and Partners Worldwide. A bit of a mouthful, but it heloed him boost his knowledge of business development and marketing, through his work on the promotional material and outreach strategy.

Then, another win. After forging a successful reputation in this industry, Tom was then appointed as the Director of Growth and Innovation at DeVries Public Relations. He spearheaded their go-to-market strategy and various marketing material for their partner companies.

After a few other positions in large, well-known companies, Tom then moved to join Publicis Groupe, holding a role as Head of Innovation for Zenith Media, as well as the role of Head of Futures and Insight. Both are very Sci-Fi sounding roles, perfect for Tom. 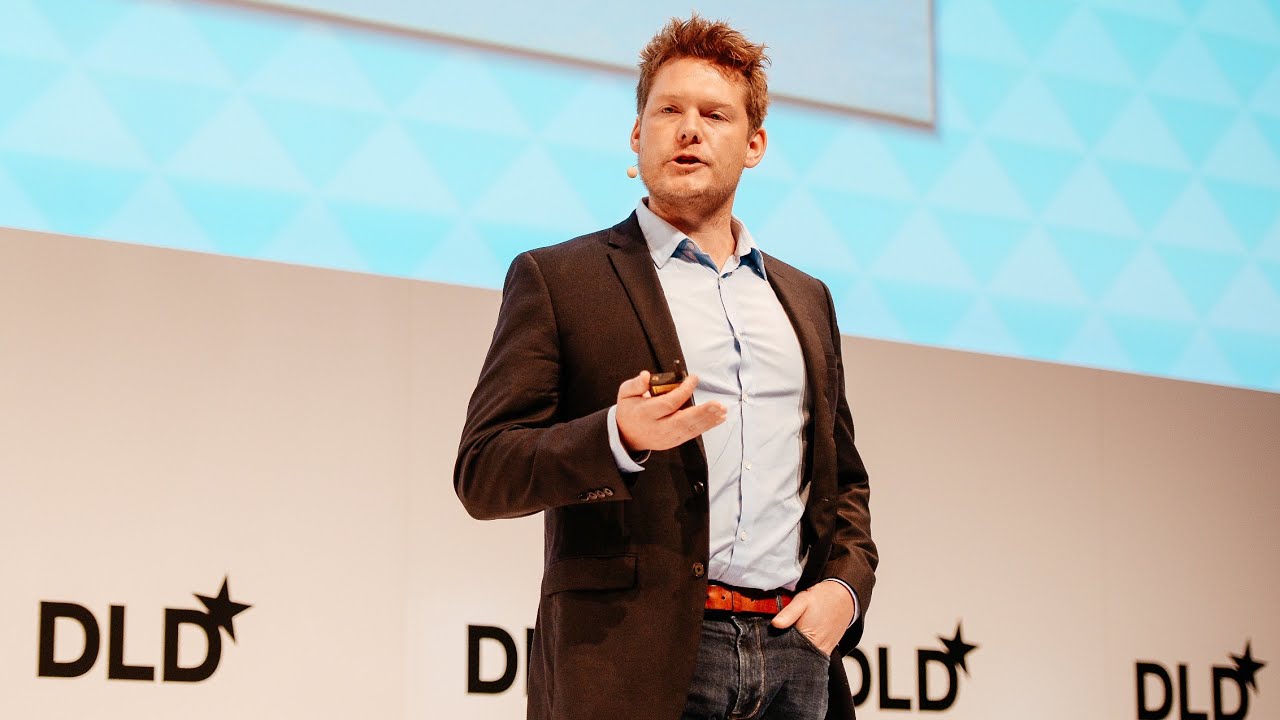 During his tenure at the company, Tom was put at the helm of the content and innovation development for the business, putting new technologies into use and embracing new changes in the marketing landscape.

But alongside these roles, Tom has also been working on his own projects. His first enterprise was co-founded in 2017, named "Interesting People, Interesting Times". This events and podcast company was developed on Tom's own vision of changing the future of the corporate conference, making them a more engaging experience for attendants.

Then, he went on to co-found "Interesting Speakers", with a similar vision of improving corporate events by providing quality speakers.

Tom released his book "Digital Darwinism: Survival of the Fittest in the Age of Business Disruption" in 2017. The work takes a closer look at disruptive thinking, to inspire those who want to succeed in digital transformation. It explains, in a very Tom Goodwin way, that assumptions that the business world has made about the "digital" are wrong. Instead, incremental change isn't good enough, and the digital is not an addition, it's everything.

His most recent project was founded in 2020 - "All We Have Is Now". This is a consultancy firm that helps clients with business transformation and innovation, helping them to solve pressing issues, and embrace new technologies.

As a years-long industry provocateur and commentator on the future of marketing and business, Tom has made a splash in print form too. He's a columnist for The Guardian, TechCrunch, and Forbes, and is a frequent contributor to GQ, Ad Age, Wired, Ad Week, Inc, MediaPost and Digiday.

Tom also frequently speaks all around the world at conferences (like AntiConLX Global) and to clients about their own business transformations, as well as tech disruption, innovation in advertising, and the future of industries such as entertainment, retail, and mobility.

Tom has called this time "the most interesting time in the world" and utilises his expertise to ensure businesses take full advantage of it.

And also, let's be honest here... the hair. We love him because of the hair.

Where to find out more