When a youtuber-apology-style video immerged of Jon Snow lamenting the end of GoT season 8 came out, I hoped it was real.

Yes I know its 2021, and I should've moved past all this, but I'm a bitter person without much going on.

In the few short years since Deepfake technology was developed, we've had dead actors in almost every Star Wars film, and moustaches removed from at least one superhero film. The tech has come a long, long way since 2015, where it was able to generate a face, but not the teeth. If we'd stuck with that, there'd be a lot more elderly people being accused of misleading the public, that's for sure.

But what's the implication for consumers? Are we doomed to be tricked into buying products because an AI made Obama say our names, birthdays and National Insurance Number?

Let's find out the goods, the bads, and the uglies (and boy, do some of them get ugly). Together. Please hold my hand.

So, brands are having to adapt to this, introducing experiential and experimental marketing as part of their visual commerce. But as the shock value wears off, there's plenty more brands can do.

Crafting a more dynamic consumer journey is vital. The flexibility of Deepfakes, and the lower cost compared to traditional marketing with -shudders -  human beings, allows for a vast omni-channel marketing approach. From social marketing, to email, to podcasts and radio, to TV, there's room to breathe.

Deepfakes could save businesses a considerable amount of expenses, while bringing in three times as many potential sales. And with the uncertainty of Covid's continuing effect on the arts and production, this might be vital. We're not putting Tom Hanks in harms way again, especially for a Pepsi ad or whatever. I won't allow it.

But this isn't just making celebs say what you want, oh no. The robots are coming for you next. For example Zao, an app release recently in China, allows user to appear in their fave movies by superimposing them onto the actors. This is tech that could be implemented into adverts - imagine seeing your face appear during the 300 ads on 4oD, on the body of Alexander the Meerkat. Revolutionary.

In 2020, Reface AI allowed users to try on Gucci clothes - virtually. Other algorithms have been designed to help consumers visualise what a product will look like on them, through changing the model's hair, face, makeup or even ethnicity.

The hype of Deepfakes can often work as the advertising, as was seen in the 2019 malaria awareness campaign with David Beckham. He was deepfaked into speaking 9 different languages. So no worries about people knowing it was fake there. I think the way to get around all this moral grey area is to only use relatively stupid people saying super smart things. Think Gemma Collins appearing at a conference for astrophysicists.

But it is the potential hyper-personalisation that Deepfake advertising will have to rely on. Instead of interacting with a static, unchanging recording, deepfakes can shock, engage and even pull people in to the world the advert is creating. Rather than talking to a faceless bot, online shoppers could talk to a face with all the usual moving parts. It may be the reason why people find CGI influencers are working within the e-commerce space, despite the ideas of not 'trusting' a clearly fake social media star. People like human faces, instead of a couple of lines of copy from a brand. Puts me out of a job, though. 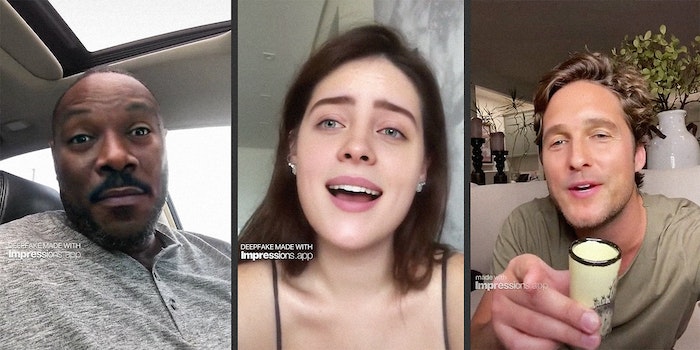 "All of the indications are that if you're able to personalise content, consumers are more likely to engage, so there's a real practical application for the industry to start using this more widely." says Matthew Drinkwater, head of the Fashion Innovation Agency (FIA) at London College of Fashion. When people see themselves as part of a brand, and the brand as an extension of themselves, they are often willing to spend spend spend. And not only spend, but advocate the brand to their friends.

And here begins the arms race.

On one side, the deepfake generators flooding the market with videos of Obama saying stuff that could start a war. On the other side, the much more underfunded, less edgy-cool, less Mr. Robot side - the deepfake detectors.

75% of consumers say they would be more likely to use an online service that protected them against deepfakes, and 85% agree that deepfakes will make it much harder to trust what they see online. This is not only bad for deepfake marketing, but any other forms of media - trust is no.1 with any kind of influencer and social marketing.

Oh yeah, and the ethics.

Deception, disinformation and consent are the big three issues with deepfakes. There's risks of misuse and fraud, especially with politics.

With consumers and ads, people may leave the experience feeling tricked or misled, especially if the fake is indistinguishable from the truth. So without clear warnings, ads may destroy the trust that is essential to any digital business model. But with the warnings, will the immersive and exciting part of the experience be lost?

Nancy Pelosi slurring her words. Obama warning the public on the power of technology. Zuckerberg admitting to hoarding stolen data like a dragon. Though personally I'm convinced that one's real.

Gabon's president Ali Bongo was reported to be ill by his opposition, who claimed a New Year's Eve address was deepfaked. These allegations possibly played a role in provoking an attempted coup soon after.

We've all seen the power of deepfakes, and what they can do in the public space. So currently there's a perception among consumers of deepfakes as a fascinating, but repellent, modern marvel, but something to be extremely wary of. Which makes it a pretty risky road to drive.

So what's the solution?

It is becoming more and more difficult to figure out reality from fiction. Luckily, computer scientists are working on programs to study blood flow, facial twitches, eyeblinks etc, to catch out those pesky robots.

Regulation may be inevitable. Sunny Dhillon, a VC invested in a deepfake marketing company, suggests that blockchain tech could even be implemented in tracking authenticity. 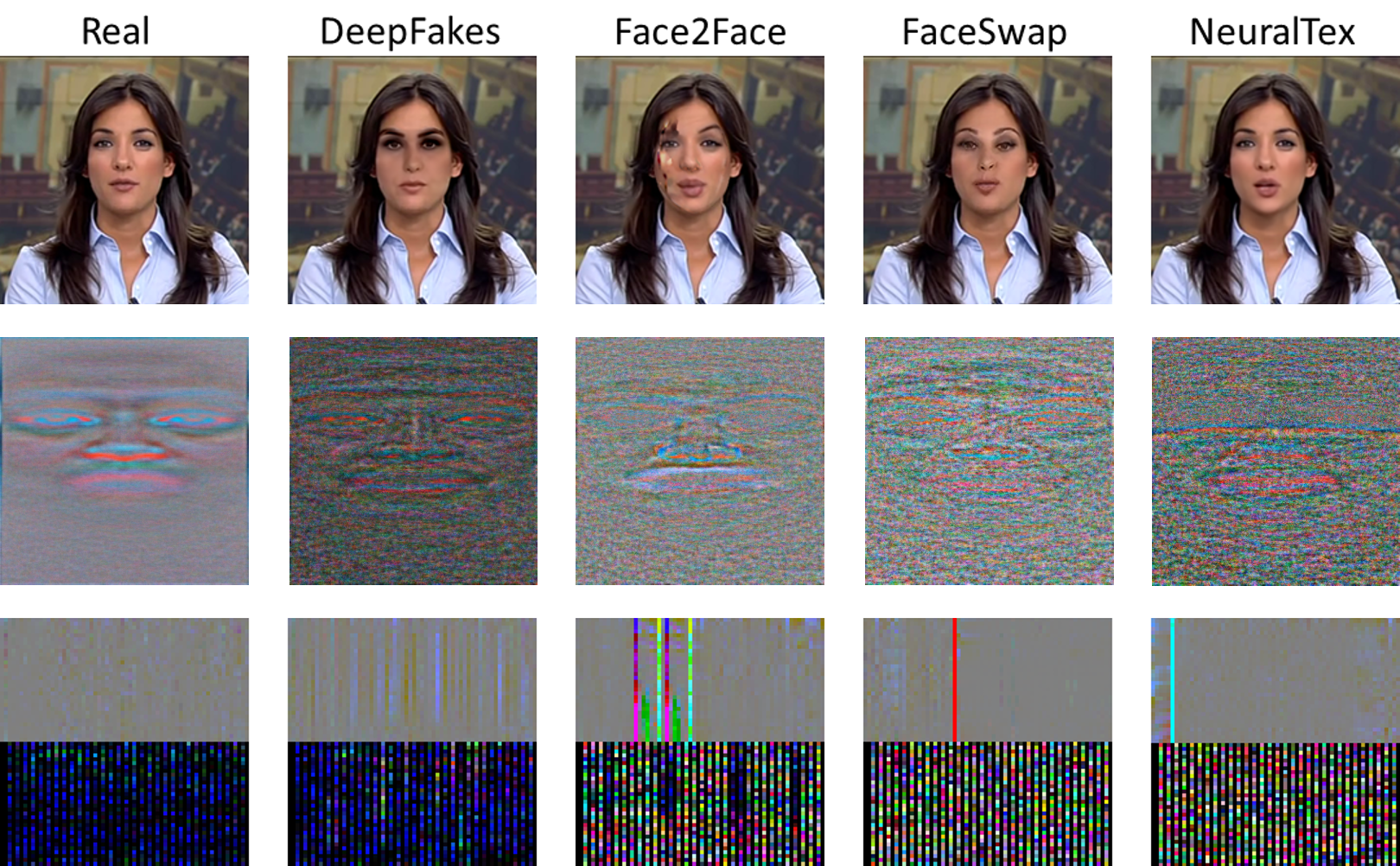 People must be on equal footing with what is being advertised to them - they must be in on the joke. This is why CGI influencers have worked (for the most part), and why the face swap app works. The novelty and excitement wares off against the idea of being tricked or worse, lied to about Obama being a close personal friend.

But is that's not enough about CX, DXPs, the fall of society for you, join us for our MarTechFest Dial up! Click here to find out more. We'll play a game where you guess whether we've deepfaked Paco the Pug when he does his speech on Mops.